The Comptroller General of NCS, Col Hameed Ali(retd), disclosed this in Lagos on Tuesday while informing the media about the seizure of $8.06m cash off the tarmac at the international wing of the Murtala Mohammed airport.

Ali said the Pangolin scales were intercepted along the Isheri axis of the Lagos-Ibadan Expressway. He noted that Pangolin was a highly endangered species and international law prohibited its trade in any form. According to him, the price of the scales, which goes for $3000 per kilo, was the reason it was irresistible to smugglers.

Ali lamented the continued incidents of smuggling in the country despite the border closure, saying that rice and other prohibited goods still found their way into Nigeria. 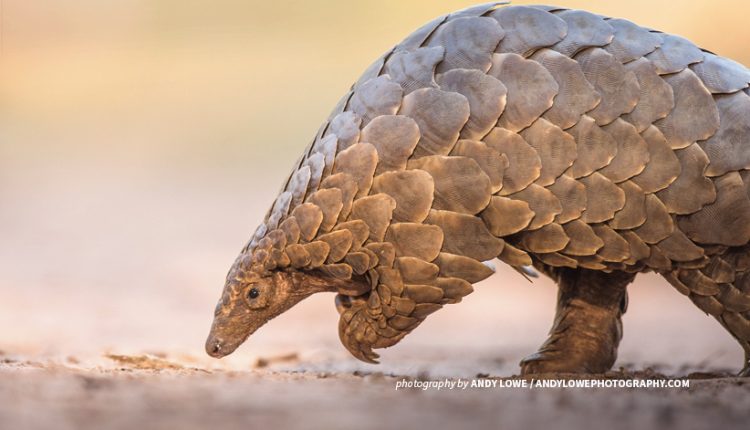 He said, “The fact that we have border closure and people still bring rice and other items into the country shows that our people have the natural tendency to commit a crime.

“We need the cooperation of the media and the general public to get the right information that would help us do our job because Customs are not magicians. Before you know it, illicit drugs, weapons, and other dangerous materials will come in and your children and relations will become victims of these dangerous items.”

He said the scales would be handed over to the National Environmental Standards and Regulations Agency for further action. Ali said Nigeria had more than 4070 kilometers of land borders which were mainly porous and that men of the service could not be everywhere.

Asked why the goods that had been seized several years ago were wasting away in the various Customs Commands, he replied that the seized goods were not automatically forfeited by the Customs as they had to go through court procedures necessary for their disposal. He said the items were always left there for as long as it took the court to determine the case.

Get our free newsletter

Receive information about our efforts to prevent the extinction of pangolins in Nigeria by subscribing for our newsletter.

We never share your information or use it to spam you